Everyday State of Emergency. The Influence of French Counterterrorist Security Measures on Public Spaces in Paris

After the 2015 terrorist attacks in the metropolitan region of Paris, both the governmental counterterrorist plan «Vigipirate» and the state of emergency became key tools to control the city and its citizens. By giving extra power to the national executive branch, mobilizing a multitude of security and military actors, and strengthening preventive regulations, these counterterrorist measures have physically impacted the public spaces of the French capital. Through its investigative account of a commercial centre, a transportation hub, and a public square, this work contributes to clarifying the process of militarization and oversecuritization of the contemporary metropolis.

Über die Buchreihe
The City is an unfinished process, characterised by constantly shifting connections between the everyday practices of its human and non-human actors. Rather than an object, it is an open process or form which can only be grasped structurally. Everyday Urban Design investigates the interplay between discursive structures (e.g. codes, laws), spatio-material arrangements, agencies and actors as constructive parameters that provide the basis for the production of the city. The virtuality comprised within these infrastructures is not an illusory world, but the essence of a diagrammatic realm that is situated between representation and non-representability. With regards to the possibilities and constraints of urban design, this realm demands to be unveiled, de-constructed and rearranged. Such a diagrammatic variant of structuralism renders structure the productive tool for re-programming and connects research with projective methods and cultural practices of everyday life. Design and research converge by becoming performative. 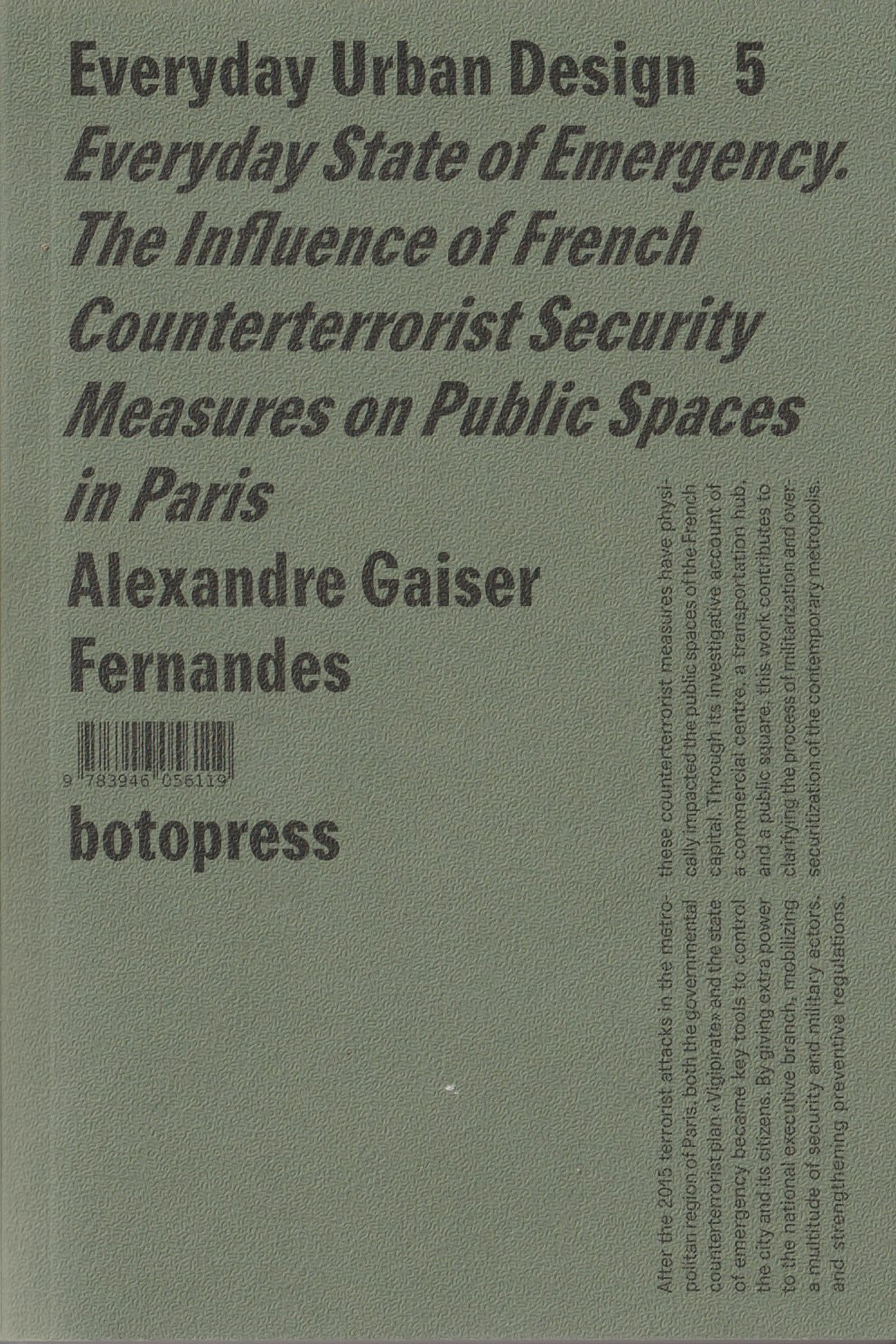